John Mann, of New Port Beach CA, son of John and Dianna Vickery Mann and grandson of Jim and Nancy Vickery and the late Martha Vickery of Momence was inducted into the Hall of Fame at Cal Berkeley University on Nov 8, 2019.

John is a two time United States Olympian (Rio and London) and a NCAA champion in waterpolo.

He also received the Peter J. Cutino award as the top water polo player in the country in 2006.

Legal to Use, Not Legal to Drive 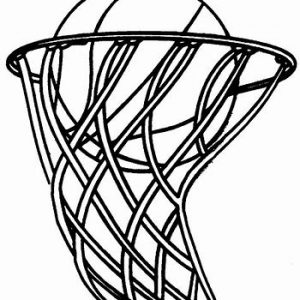 Basketball Heats Up in the New Year